I'm a writer and editor. 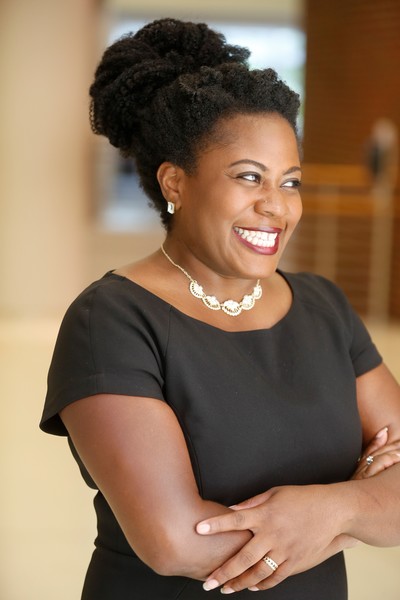 Feature
U OF M RESEARCHER RACHEL HARDEMAN WORKS TO IMPROVE HEALTH CARE FOR WOMEN OF COLOR AND THEIR BABIES
Share
After tennis legend Serena Williams almost died giving birth and pop megastar Beyoncé experienced life-threatening complications delivering her twins, their harrowing stories amplified growing concerns about maternal mortality rates among black mothers, as well as the striking racial inequities that afflict health care in the United States.
According to the Centers for Disease Cont... 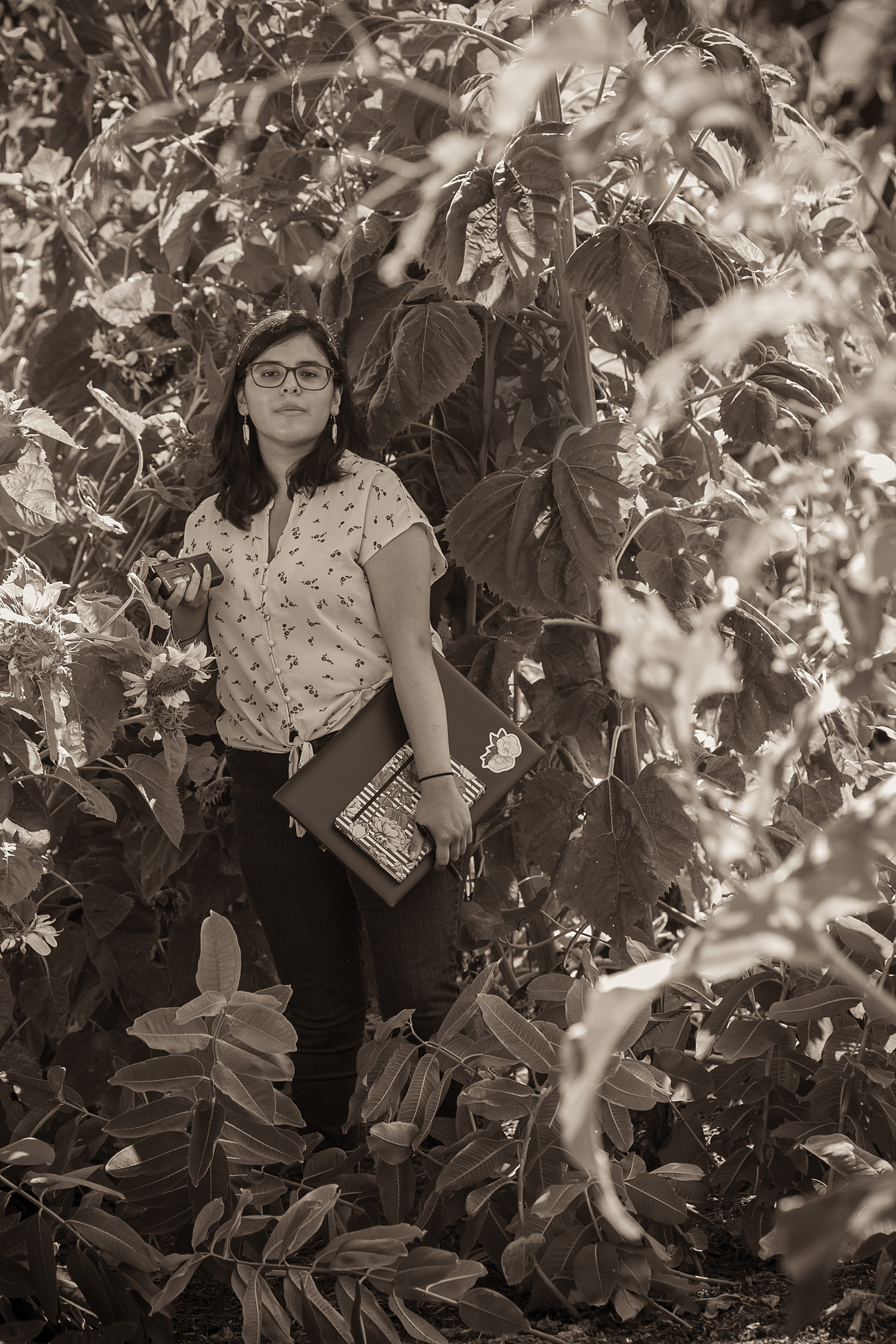 Feature
U OF M MORRIS’ CENTER FOR SMALL TOWNS PAIRS STUDENTS WITH RURAL COMMUNITIES TO MAKE GOOD THINGS HAPPEN
Share
Like most city kids, Felicia Galvan knew nothing about farm equipment. The University of Minnesota Morris (UMM) anthropology major had been interested in growing and preparing healthful foods since high school, when she joined a Native youth gardening program. But tractors and plows? Not so much.
That changed this past year, when Galvan, a junior from the Twin Cities area, appl... 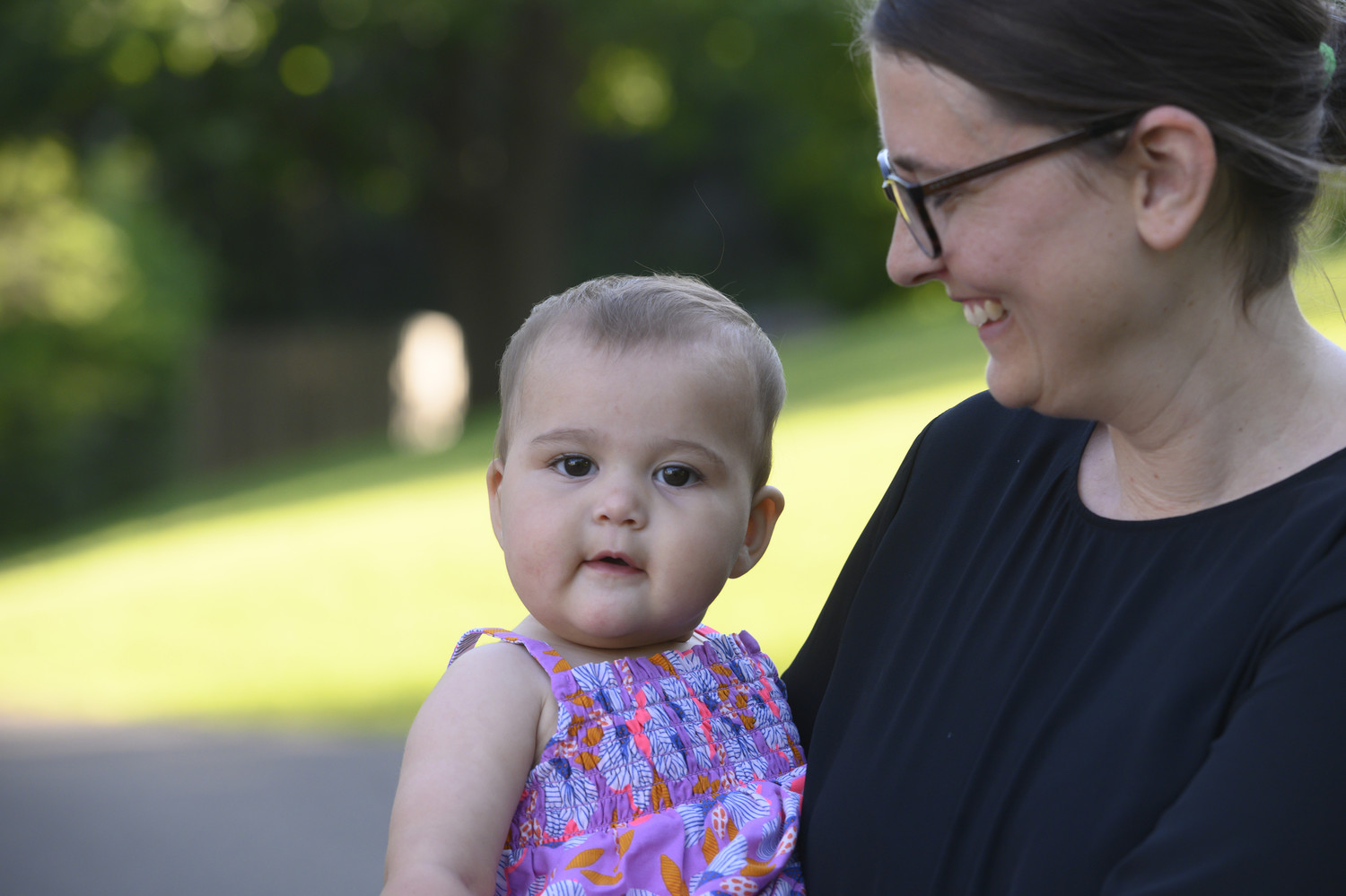 Jessica Simacek was nearly eight months pregnant when her son, then a toddler, received a diagnosis of autism spectrum disorder (ASD). That meant that her unborn baby had a nearly 20 percent chance of developing the condition as well.

As an autism intervention researcher at the University of Minnesota’s Institute on Community Integration, Simacek knew that the earlier a child is... 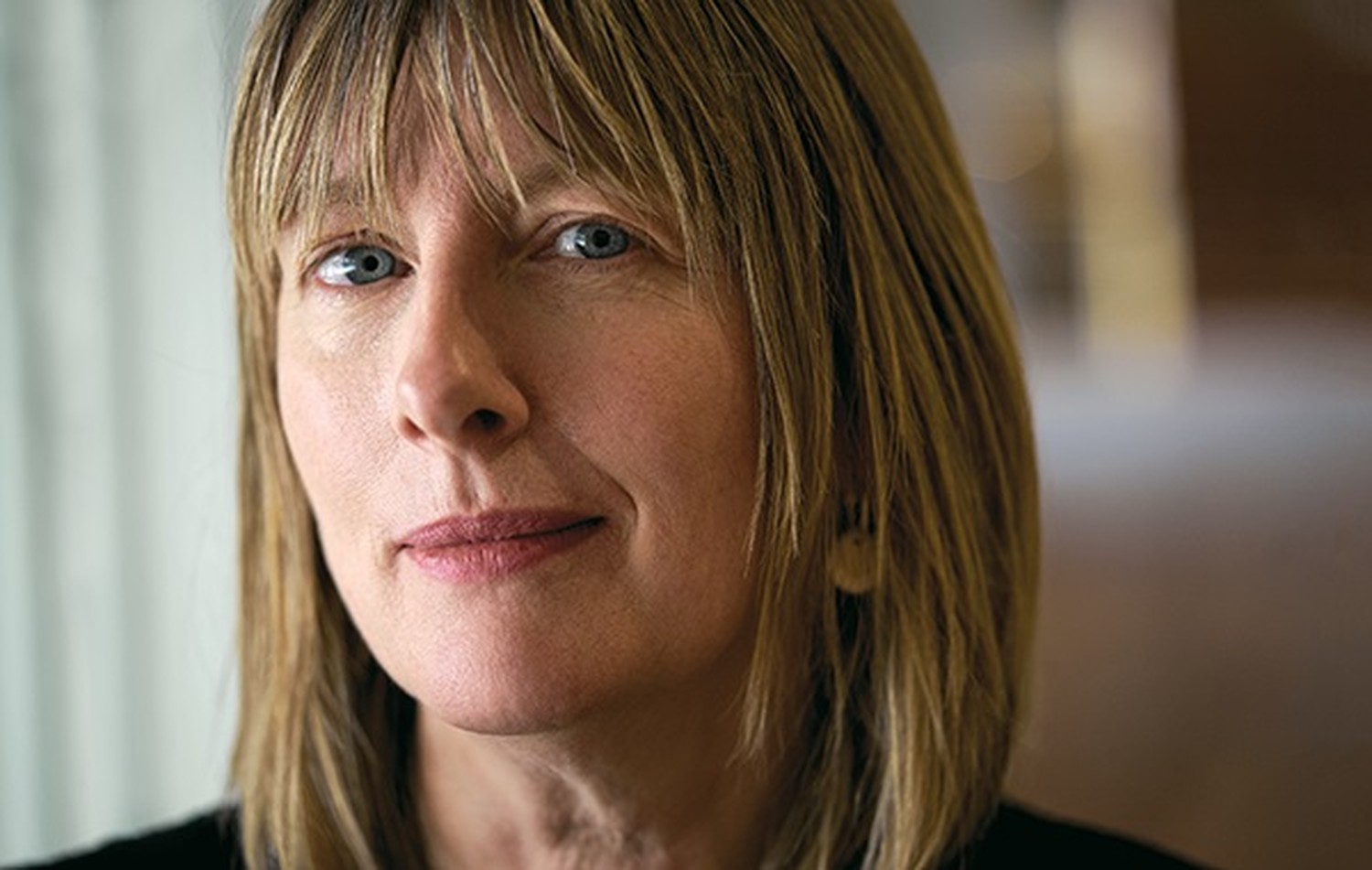 By Laura Silver
U Law Professor Fionnuala Ní Aoláin has worked for peace, held war criminals accountable, and investigated rape as a tool of war. Now, with the U.N., she's protecting human rights in an era of counterterrorism.
Fionnuala Ní Aoláin has spent her career rooting out the worst human rights abuses in some of the most forbidding places on Earth. Yet, here she was on an early winter morning, gracious and unflappable, holding a coffee to go and a small paper bag, the contents of which would have to s... 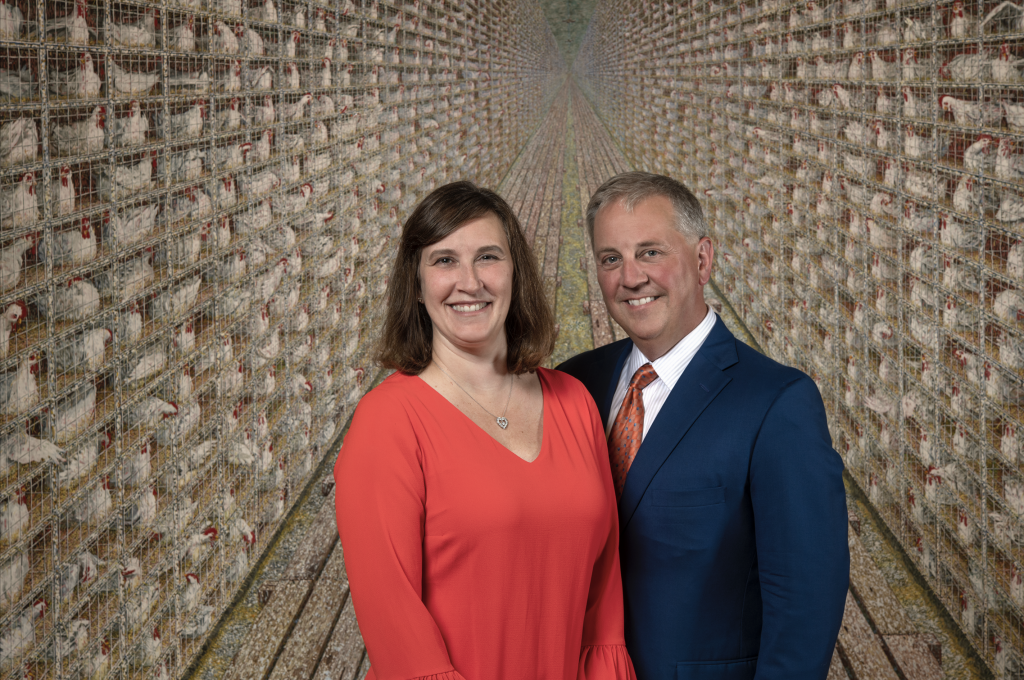 Jerry O’Brien was an undergraduate art history major at the University of Michigan when he got some thrilling news from Sotheby’s in New York City. The venerable auction house had awarded him one of its coveted summer internships. In fact, the human resources director told him, two different departments wanted him, and he could have his pick. Elated, O’Brien, who w... 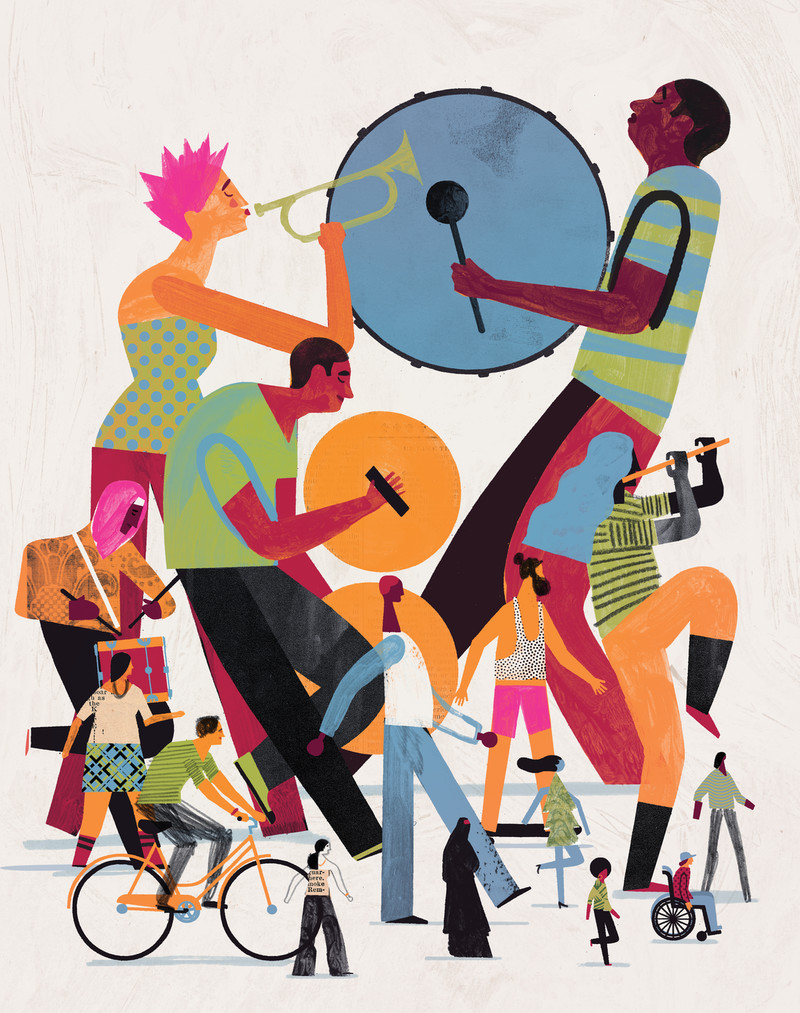 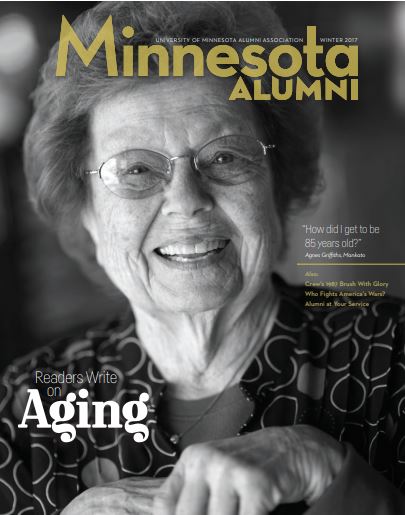 Off the Shelf Phyllis Moen’s Encore Adulthood: Boomers on the Edge of Risk, Renewal, & Purpose

BABY BOOMERS—those rock-’n’-roll–listening, Vietnam-War–protesting, birthcontrol-using, all-around-groundbreaking members of the post–WWII generation—have been at the forefront of societal and political change almost since the oldest of their ranks were born in 1946. Now ranging in age from 52 to 70, boomers are again doing things their way, this time in pursuit of more meaningful retirement years, or what University of Minnesota sociology professor Phyllis Moen (Ph.D. ’78) calls “encore adulthood.” 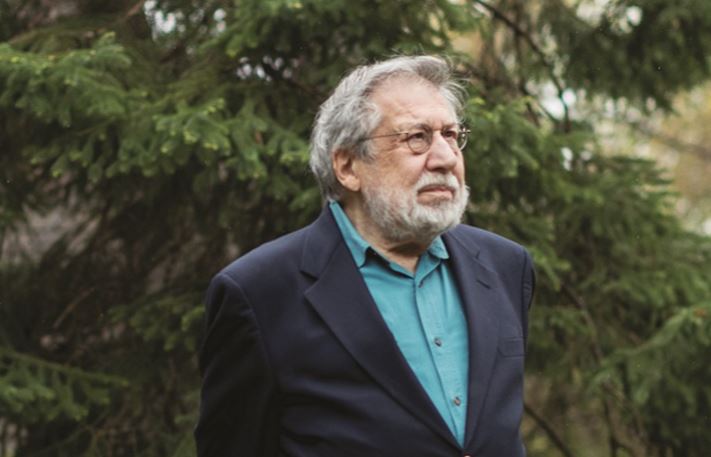 Shaped by Genocide, Driven by Love

Why Fred Amram speaks out.

Summer 2017. By Laura Silver. Fred Amram (M.A. ’59) thought he and Alice Musabende couldn’t be less alike. The 83-year-old author, inventor, activist, and professor emeritus of speech communication and creativity at the University of Minnesota often speaks to schoolchildren, military organizations, and civic groups about his experience as a Jewish child in Nazi Germany. When he met Musabende, a young survivor of the Rwandan genocide, she was speaking on the steps of the Capitol in St. Paul. She ... 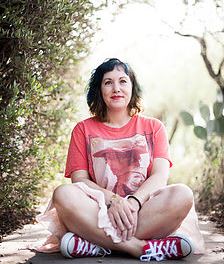 Off the Shelf: Picking Up the Pieces

By Laura Silver. In her young-adult debut novel, Kathleen Glasgow (M.F.A. '02) has written about a girl much like her younger self. 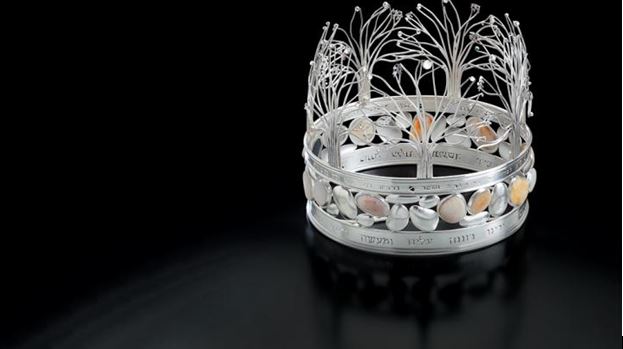 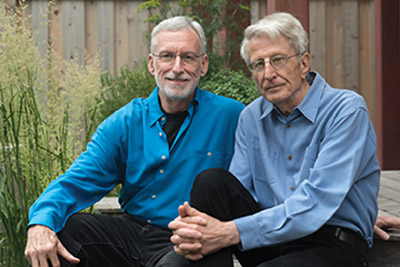 Tender Was Their Fight

In 1966, Michael McConnell and Jack Baker (J.D. ’72) fell in love. McConnell was the adored son and brother of a big, close-knit family he describes as a “Norman Rockwell painting.” Baker was clean-cut and ambitious, an orphan who’d been raised in a Catholic boarding school, served in the Air Force, and was working as a field engineer. They were introduced at a Halloween party near Norman, Oklahoma, McConnell’s hometown.

Was it McConnell’s optimism, shaped by his loving family, or Baker’s mat... 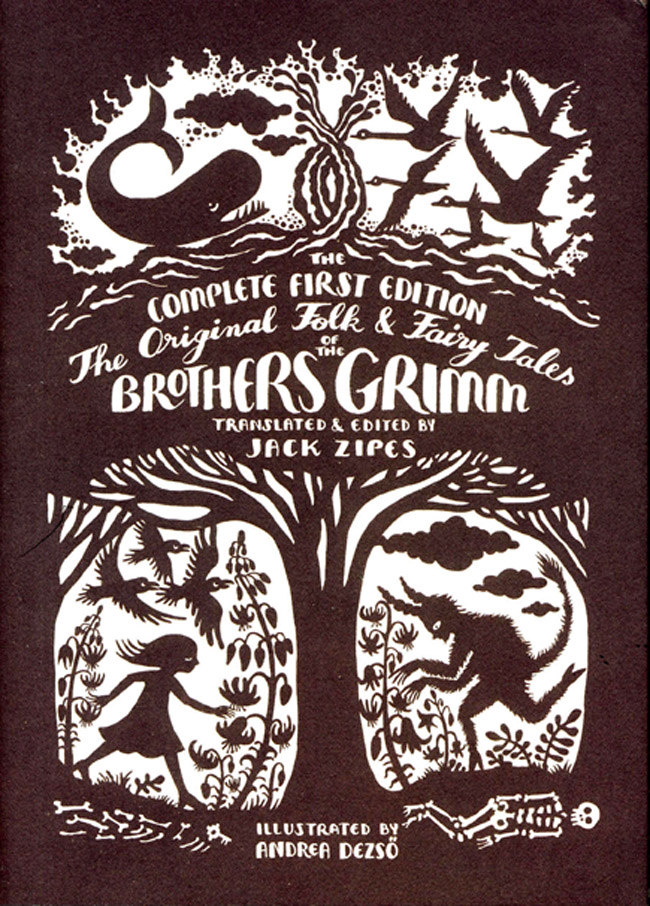 Off the Shelf: The Brothers Grimmer

Teen pregnancy. Self-mutilation. Fratricide. These sound like themes from reality TV, but in fact they run throughout The Original Folk and Fairy Tales of the Brothers Grimm, the new, first-ever English translation of all 156 tales from the earliest edition of Grimms’ Fairy Tales. Translated and notated by University of Minnesota professor emeritus of German and comparative literature Jack Zipes, this collection will be a fascinating, albeit grisly, revelation for those familiar with later ve... 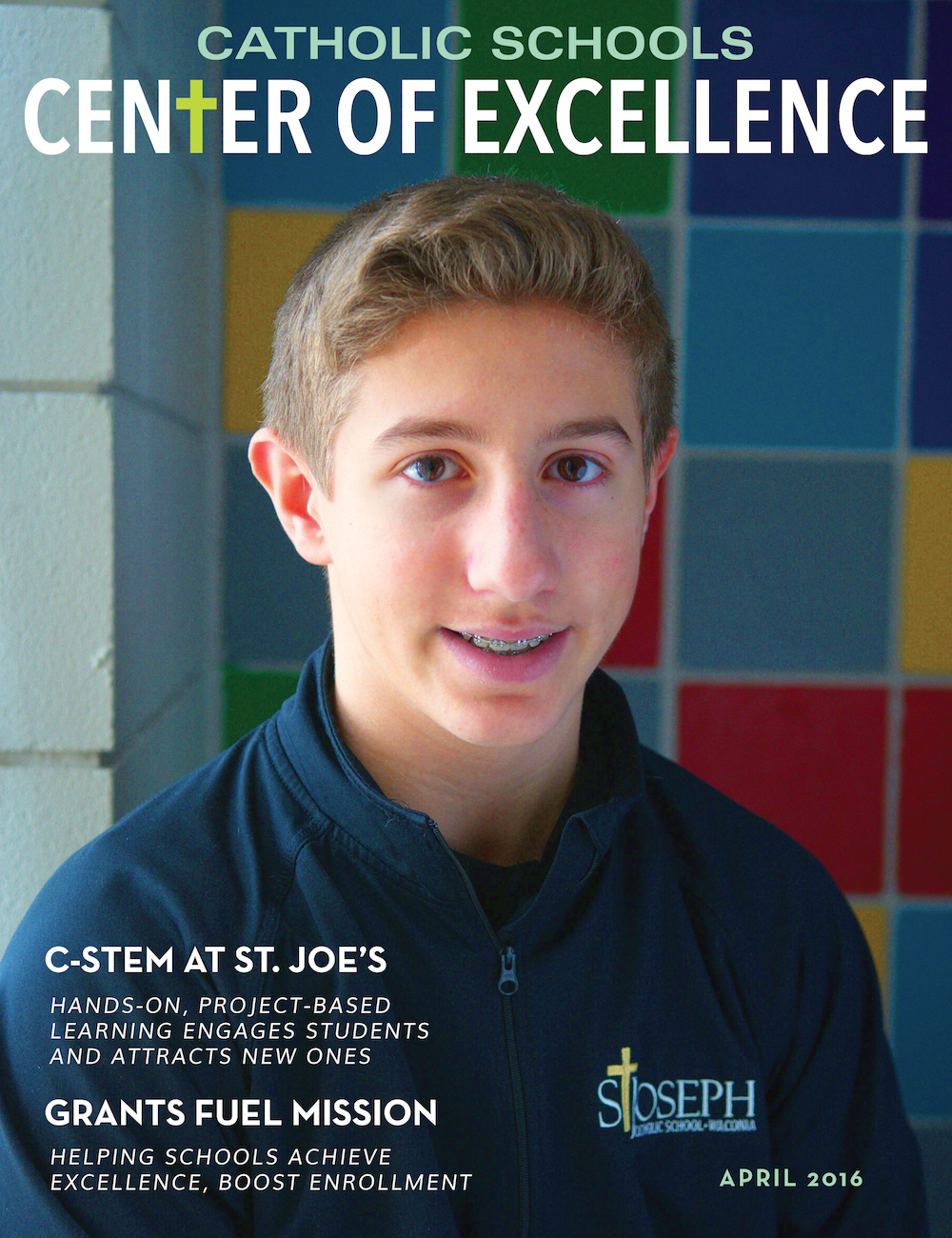 The Catholic Schools Center of Excellence is a nonprofit organization with a simple two-part mission: to help Catholic elementary schools achieve and maintain excellence while increasing student enrollment.

A Remarkable Life of Service

In 1946, newly returned from his wartime tour of the Pacific, Tom Swain (B.S.B. ’42) was offered the position of athletic scholastic adviser at the University of Minnesota. His charge: to help athletes, mostly returning veterans like himself, with their academic struggles. He persuaded college deans to readmit one such candidate—future NCAA champion and pro-wrestling impresario Verne Gagne (’48), who was, “to put it mildly, not a very diligent student,” Swain says.

The deans were harsher: “He...

By Laura Silver. The mostly abandoned Jewish cemeteries of Bohemia and Moravia (in the present-day Czech Republic) are the focus of Still . . . Life (December 19, 2015, through July 10, 2016), a collaborative installation that is a meditation on memory, survival, and rebirth in the face